The mission of the Foundation For International Freedom (FIF) is to preserve and expand the core values of Western civilization. These values include the respect for the individual rights of all people, freedoms of speech, press (and Internet), religion, separation of church and state, an independent judiciary, representative government, the right own property and racial and gender equality.

The Foundation considers these rights, and the others enumerated above, as the core values of Western civilization. The authors of the Constitution were influenced by the 1776 Virginia Declaration of Rights, the English Bill of Rights 1689, works of the Age of Enlightenment , and earlier English political documents such as Magna Carta (1215). The American Revolution was largely fought to achieve these values for the new country.

The basic freedoms described in our mission statement were listed in the first ten Amendments to the United States Constitution, commonly called the Bill of Rights which was enacted on December 15, 1791. It is a series of limitations on the power of the federal government, protecting the natural rights of liberty and property including freedom of religion, freedom of speech, a free press, free assembly, and free association, as well as the right to keep and bear arms. In addition, the 10th Amendment to the reserves all powers not specifically granted to the federal government to the people or the States.

The social values of racial and gender equality and separation of church and state can be construed to be implicit in the First Amendment, but are of particular importance in the clash of civilizations which is the source of the major conflicts in the world today.

Protecting our Freedoms Then 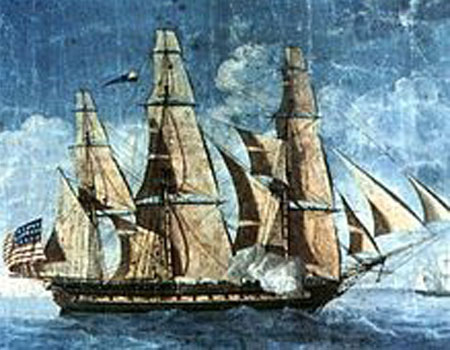 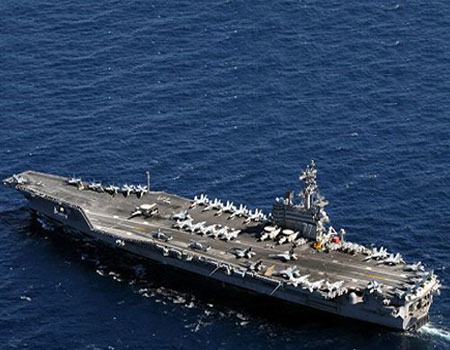