Standing beside the rows of white crosses in the American Cemetery overlooking Omaha Beach was an unforgettable experience. The crosses mark the final resting place of some 9,000 men who gave their lives during the invasion of Europe on June 6, 1944. The sheer size of the fields is awesome, and is a welcome reminder that the efforts of the Allied nations participating in the invasion are still appreciated. 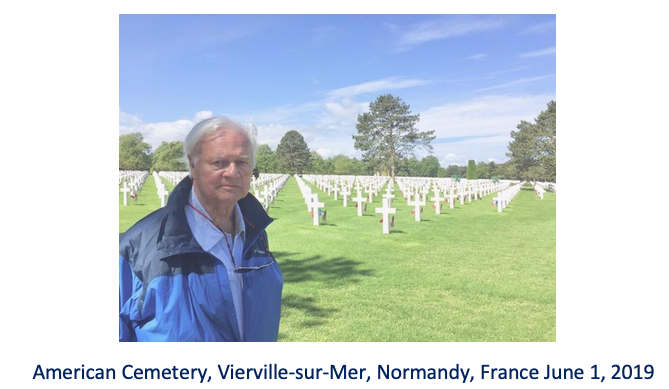 These graves represent only a fraction of the death and devastation caused by the fascist regimes of Germany, Italy and Japan in World War II, the most destructive war in history. It must never be allowed to occur again, but such destruction is not impossibile.

Russia, China, and North Korea each have nuclear attack capability. Other countries, including Iran, could quickly join the nuclear club.  Although these nations may not use these weapons themselves, the danger of such weapons falling in the hands of Isis or other terrorist groups is an increasing threat.

It is a vital interest of our civilization to spread freedom and improve the lives of those suffering under oppressive regimes. Free countries seldom wage war against each other.